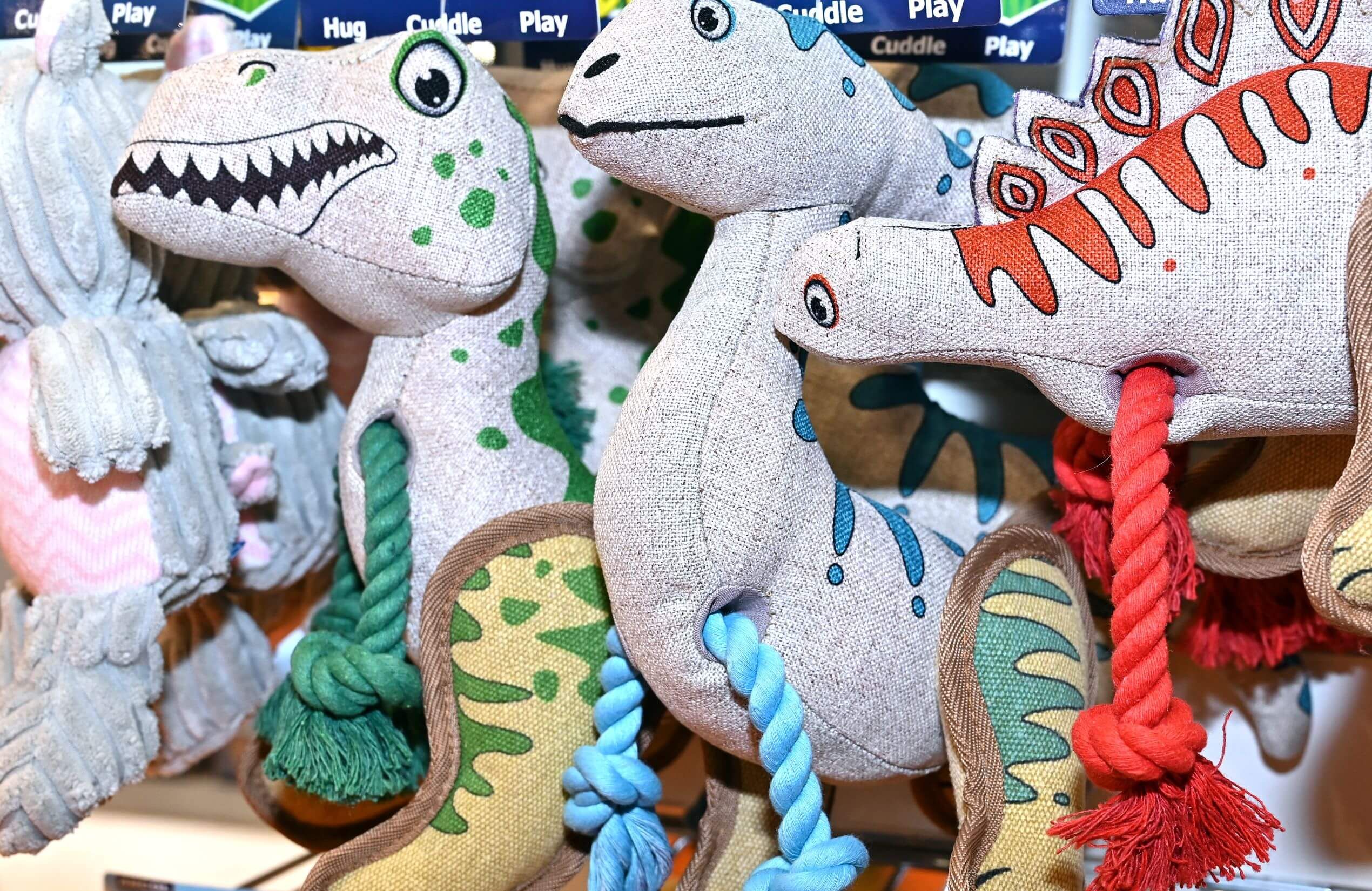 Winners of the PetQuip Awards 2021 revealed

The UK pet industry finally had the chance to celebrate in person during the announcement of the PetQuip Awards 2021 on Sunday when companies were honoured for outstanding performance during a challenging period of lockdown restrictions.

A packed gathering of retailers and suppliers attended the awards presentations which were held after the first day of PATS Telford.

Two new categories – ‘Innovations in Lockdown’ and ‘Community Projects During a Crisis’ – were introduced this year to reflect on how well pet companies and individuals have excelled in the face of adversity.

Also presented for the first time this year and sponsored by Group 55 was the Theresa Swann Trophy for Exporter of the Year, in memory of PetQuip’s former Head of Events & Administration, who sadly passed away in December 2019.

At the close of the event, Amanda Sizer Barrett said: “The enjoyment evident on the faces of so many people from the industry at our event has made it all worthwhile. The association is proud to recognise all the hard work, innovation and teamwork demonstrated by our industry.

“In adition to seeing so many happy winners, it was really rewarding to witness everyone enjoying the fruits of their labours and the positive networking that took place between suppliers and buyers during the evening. We are already looking forward to our new style PetQuip Awards and party in 2022 and making plans to ensure that it will be a bumper year for the industry.”

Here is a full list of the award winners:

The judges recognised the Scruffs team works hard to produce a full and exciting range of products, merchandised in eye-catching ways which appeal to countries worldwide.

The judges recognised Tailor-Grace’s innovative development of the Huskaloo ‘eco’ cat litter made from a sustainable source. They were also impressed with the company’s inventive marketing campaign, which included sponsorship of a sailing boat used by trainee scientists from under-privileged backgrounds to assess the impact of climate change off our shores.

Community Projects During a Crisis

The judges recognised the efforts of Pets Country Manor who worked hard for the welfare of cats during the pandemic. The team put together YouTube training sessions advising new owners on how best to introduce cats and kittens into a home and how to look after them. It has since opened a feline food bank in Merseyside, which is helping to feed abandoned pets following the lifting of restrictions.

The judges felt Wyld Cub had come a long way in just a short space of time with panache and flair, not only in its marketing and promotional acumen, but also demonstrated in its wide business knowledge.

Business of the Year

The judges said the ideals and values displayed by The Eco Dog Design Company shone through even though they were up against some of the big names in the industry.

Product of the Year – Accessories/Technical

The judges felt Sniffe & Likkit was taking the industry by storm with its attractive, slightly different, scented products, which would sell well in a wide range of outlets, including garden centres.

Product of the Year – Food

The judges were instantly drawn to the packaging of Eden Holistic’s Semi-Moist Country Feast product, which stood out from its competitors. The product had excellent shelf appeal.

Product of the Year – Treats

The judges were impressed by Frozzys’ new handy-sized four packs and updated packaging. They felt it would tempt new customers into trying the frozen yoghurt range.

Product of the Year – Healthcare/Grooming

The judges described Tropiclean’s PerfectFur range of six shampoos and one tangle remover as “gorgeous”.

International Retailer, Wholesaler or Distributor of the Year

The judges said Petzone stood out with its vision for the future and its pioneering attitude towards educating pet owners.

UK Retailer of the Year

The judges decided on joint gold winners – an independent pioneering store known for all things natural, and a chain which had gone from strength to strength since being taken over four years ago.

The judges felt Craig deserved this high accolade for his outstanding service to the pet food industry. Craig has been at the forefront of the company’s success since he became managing director of Anglian Meat Products in 1992. He launched Natures Menu 15 years later and took the country by storm, before overseeing a management buy-out in 2012 and becoming chairman in February 2020.

Please contact PetQuip if you would like to benefit from membership of the association or require any further advice and assistance on: